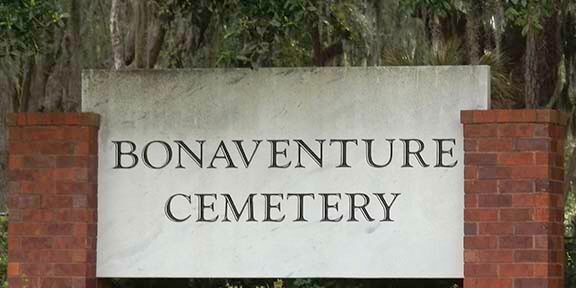 Sad news folks, Our Chairman,  Mr. Lee Maltenfort, passed away Friday, August 3, 2018.  He was an amazing person and a treasure here at the Bonaventure Historical Society.  Lee will be dearly missed and we offer our deepest condolences to his wife Judy, and to his son and daughter-in-law, Dr. Mitchell Maltenfort, and Jennifer Davis Maltenfort.  His obituary follows:

Born in Irvington, N.J., he was the son of Paul and Pauline Grad Maltenfort.  Lee touched many lives in Savannah.  He and Judy moved to Savannah in 1992.  He was a charter member of Friends of Johnny Mercer, was the head of volunteers at the Mighty 8th Air Force Museum, and was chairman of the Bonaventure Historical Society.  Lee considered himself a born again southerner.  He was a graduate of Trenton State College where he worked as a reporter for the Trentonian and during that time he also worked as a press agent and wrote jokes for Jack Parr.  Lee was a veteran of the United States Air Force, having served in the Vietnam War as a radio broadcaster.  When he returned to the United States, Lee married Judy and went to work at ABC.  Lee and Judy started a business called “The Upstairs Maids” which produced humorous mannequin resembling Victorian Servants, some with voice boxes, for which they had showrooms all over the United States, Japan, and Canada.

The family would like to thank Dr. Jeanne Hungerpiller, Dr. Nancy Thompson, Dr. Doug Mullins, Dr. Mark Taylor, and many over worked nurses.

Visitation will be held Sunday, August 5, 2018 from 2 until 4 o’clock at Gamble Funeral Service.

Please share your thoughts about Lee and his life at www.gamblefuneralservice.com.